Spoilers: WWE Main Event Tapings for This Week from Milwaukee 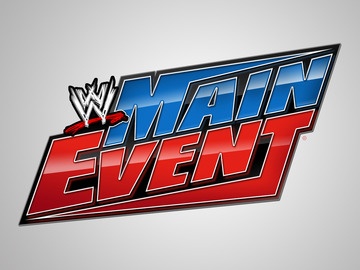 – Thanks to Jason and Shawnna Plymale for the following WWE Main Event spoilers from tonight’s tapings in Milwaukee, Wisconsin:

* Backstage segment with Paige and Natalya. Team BAD confronts them and are ready to make a statement later on.

* Ryback squashed Bo Dallas. The Social Outcasts cut a promo on the apron before the match.