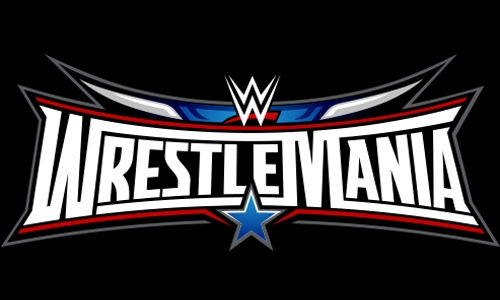 – In a move that may raise some eyebrows and question the sanity of those making the decisions, WWE announced that WrestleMania 32 will be free for new WWE Network subscribers who sign up this month. WWE is using the #FreeWrestleMania hashtag to promote this news on their social media. This will be the first time that the show will be offered for free to new subscribers and usually WWE halts their free month promotion during WrestleMania season to get the maximum revenue from their Network. WWE stocks usually take a nose dive the day after Mania when the WWE Network subscribers number is announced and this time there will be much more thanks to this free promotion but the number will not represent the paying subscribers, but rather the overall subscribers. A large number of subscribers ditch their Network subscription following WrestleMania and WWE has not found a way to keep churn at a minimum. The difference this year is that WWE will not get a single cent from those who subscribe just for the show and stop their subscription right after Mania. You can subscribe now to the WWE Network at http://w-o.it/wwentwrk to get the show free.