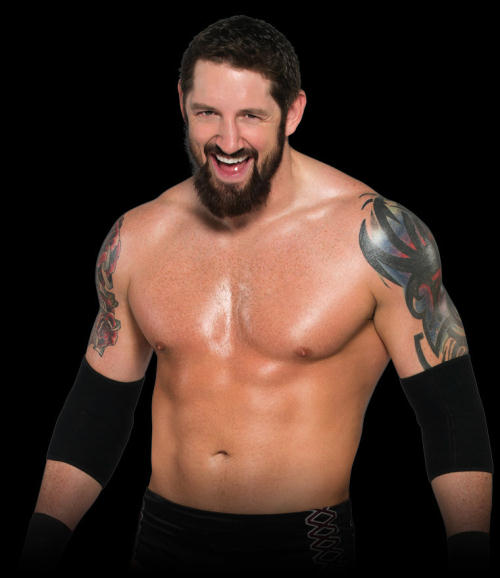 Former WWE Intercontinental Champion Wade Barrett will not be signing a new contract with the company when his current deal expires in a few months … Pro Wrestling Sheet has learned.

Sources close to the situation tell us Barrett recently informed WWE officials of his decision — and we’re told it was due to the wrestler no longer enjoying what he was doing in the company.

Wade was signed in 2007 and made his TV debut on the first season of NXT in 2010. He moved to the main roster after winning the competition, but was never able to transition into the main event scene.

Our sources say his contract expires in June, but it’s unclear what he’ll be doing post-WWE.