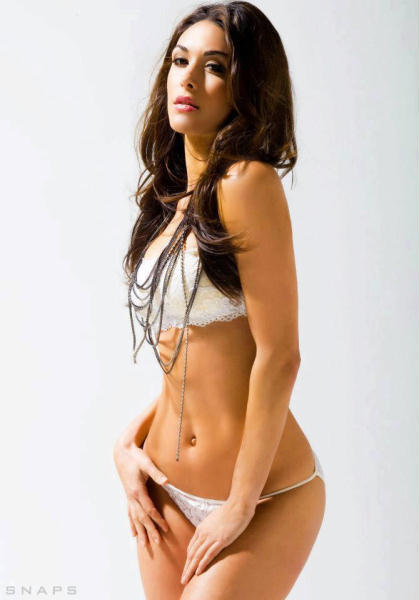 Dave Meltzer noted on Wrestling Observer Live that Brie leaving has nothing to do with Daniel Bryan’s retirement. Brie reportedly made the decision to leave a while back as she wants to start a family.