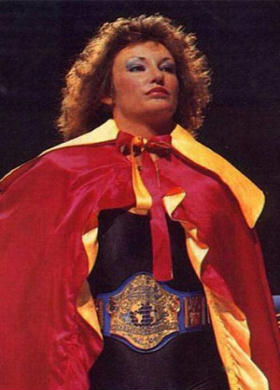 A picture can say a 1000 words. Reflecting on this week, I got the chance to spend some time with my family in Calgary, Canada. I stayed with James, a family member who has been battling cancer for the last 14 months. His courage to live is beyond inspiring. It breaks my heart to see what cancer has done to him, but he still smiles and continues to fight with everything he has. What James cares most about is helping others even while he's struggling to stay alive. James has made me appreciate my life in ways he may never know. I also spent some time with @brethitmanhart … Bret's fighting spirit never waivers. He's positive and determined to beat cancer like the true champion he is. Following some invaluable family time, this past Friday, I wrestled a live event in the very same arena that my grandfather, Stu Hart, used to run Stampede Wrestling. And YES, I had my 800th match in #WWE at the "Corral" on Friday night. Before I went out through the curtain, I felt my grandfather Stu, Owen, Davey and my cousin Matt…cheering me on from Heaven. I know what they were telling me: ENJOY THE MOMENT. ❤️ (photo Credit: @koshairby)