The Freebirds enter the GERWECK.NET Hall of Fame 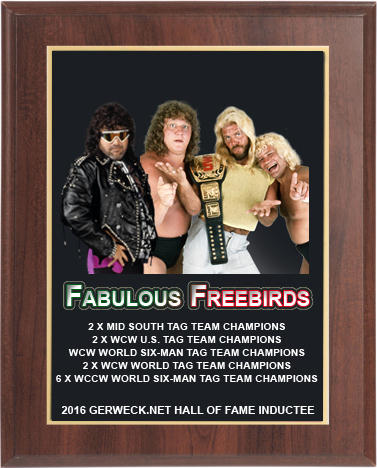