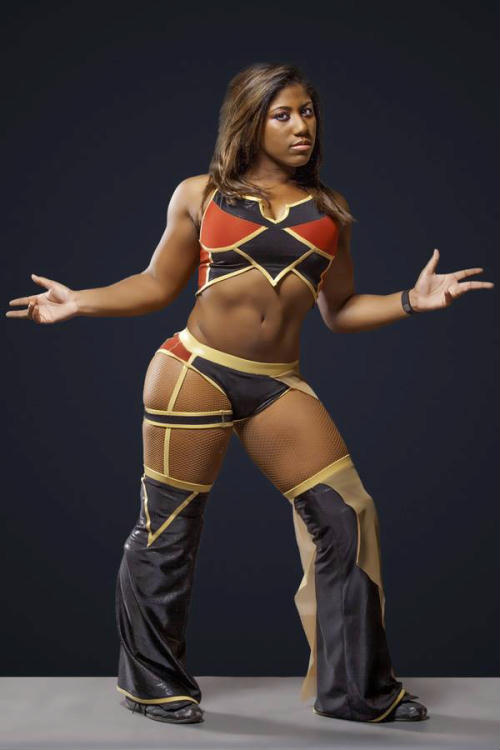 – The dark match before tonight’s WWE NXT TV tapings at Full Sail University saw Adrienne Reese defeat Billie Kay with Sylvester LeFort. Reese, who indicated on Twitter that she lost her grandmother yesterday, used her “O-Face” diving corkscrew stunner to get the win.

– As noted, Nikki Bella underwent successful neck surgery earlier today. Natalya, who was there when she woke up, revealed that she was operated on by one of the same doctors that has worked on Tyson Kidd, Dr. Uribe. Kidd and Natalya tweeted the following on Nikki:

TJ & I are proud of Nicole for being so strong…Today is a fresh start for her. 🙏 https://t.co/GXFX2rMFdt

I knew she'd be great in the hands of the best surgeon in the world. Dr Uribe is amazing https://t.co/FJa9f1rsRH

– Stephanie McMahon has been named a 2016 Wonder Woman by the USA Network and Multichannel News. Here are photos of Stephanie and the new issue she’s featured in:

Thank you @MultiNews & @USA_Network for the article and super cool ad! I'm so proud to be a #WonderWoman! @WWE pic.twitter.com/vycS99unqY