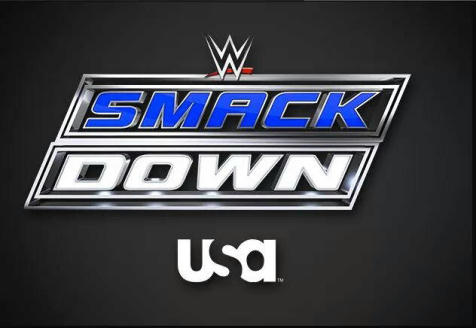 – Thanks to Jon Sawyer and Mark Fuller for the following WWE SmackDown spoilers from tonight’s tapings in Tampa, Florida:

* Neville vs. Kalisto for the WWE United States Title will take place tonight

* WWE Tag Team Champions The New Day are out to start the show. Francesca 2 is over. The Miz joins them and they all rag on The Rock until The Usos interrupt. This segment leads to a match

* Dolph Ziggler, Titus O’Neil and The Usos defeated The Miz and The New Day

* The Highlight Reel with Roman Reigns and WWE Intercontinental Champion Dean Ambrose is interrupted by The Wyatt Family. Tonight’s main event is made – Chris Jericho, Reigns and Ambrose vs. The Wyatts

* WWE Divas Champion Charlotte with Ric Flair defeated Natalya in a non-title match. After the match, Charlotte beats Natalya down until Becky Lynch makes the save

* Dean Ambrose, Roman Reigns and Chris Jericho vs. Bray Wyatt, Erick Rowan and Luke Harper ends in a DQ when Braun Strowman interferes. The Wyatts beat on the babyfaces until Big Show runs down for the save. Show gets beat down but comes back and the babyfaces clear the ring