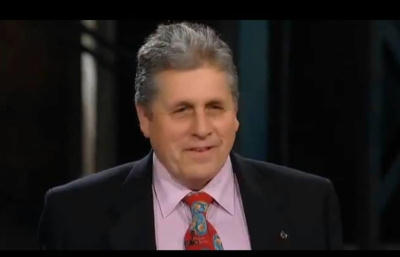 Smith Hart, the eldest son born to Stu and Helen Hart, revealed on his Facebook page:

2016 has begun in somber fashion. I last reported on the passing’s of my friends Willie Farkus and Bob Leonard. This week I learned of the passing of the great second generation wrestler Iron Mike Sharpe whom I also considered a comrade. These unfortunate passing’s have been joined by others such as Natalie Cole, David Bowie, Lemmy, Dan Haggerty and Glen Frey. In the cases of Bowie, Lemmy, Sharpe and Haggerty, the culprit each time was the horrible plague of cancer. A disease I regret to announce that I myself have now been diagnosed with. This week my doctors confirmed that I have both prostate cancer and bone cancer. I have not yet received a full prognosis on what is yet to come nor my options for treatment. It is quite sad that despite the millions that have died from this tragic disease and the billions that have been raised for research that this ailment has yet to be eradicated from history. Given the diagnosis I will be spending my upcoming time focused on finishing and hopefully releasing my autobiography, which I anticipate to be a full and comprehensive look at my family, Stampede wrestling and some of the most notable moments in wrestling history as I was able to ride shotgun and have first-hand witness account to 66 years of the Hart families triumphs and tragedies. Thanks for the prayers, but hold on because I am not done fighting yet.