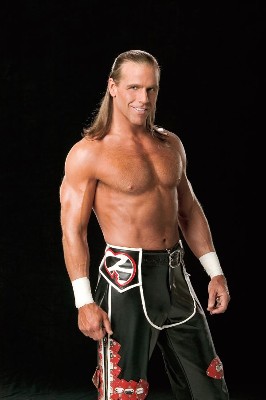 Flair said, “They [WWE] want him so bad for Royal Rumble, but he ain’t budging from that ranch down there in Texas.”

Shawn retired back in 2010 and has been adamant about staying retired. No word yet on how much money WWE has offered Shawn but a return to the ring is unlikely.