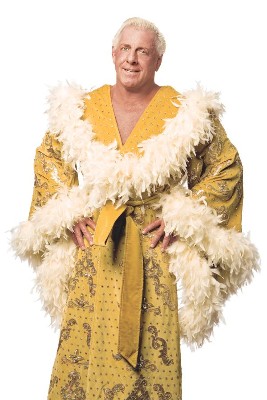 – As noted, WWE confirmed today that Sting will be the headliner for the 2016 WWE Hall of Fame class.

WWE officials have been planning on Sting being this year’s headliner for a while now, according to PWInsider. Word is that he will be inducted by longtime rival Ric Flair.

The 2016 Hall of Fame ceremony takes place on April 2nd at the American Airlines Center in Dallas, Texas. WWE announced Sting this week because tickets go on sale this Friday.