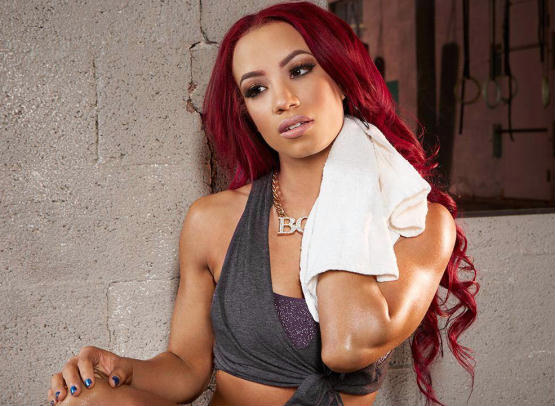 – We noted before that Sasha Bank was out of action with an undisclosed injury. Multiple sources confirmed she was pulled from the ring after her December 27th WWE RAW match against Becky Lynch in Brooklyn and there was no word yet on when she will be back.

Sasha dismissed the injury reports on her official Tumblr page, as seen in the post below. She also re-posted a fan comment about being expected to wrestle at every event.

For what it’s worth, Banks was not at Friday’s WWE live event in Houston, Texas, but neither was Naomi. Tamina Snuka represented Team BAD by herself, losing to Brie Bella.