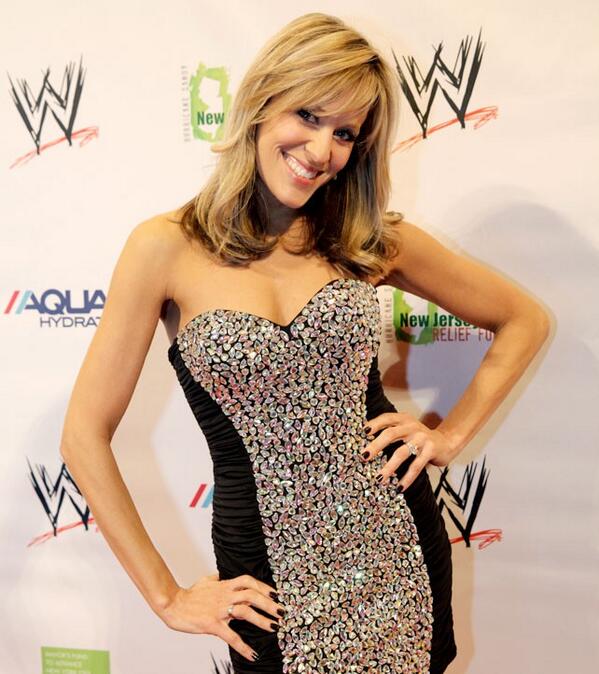 – There was a small incident at last night’s WWE live event in Hartford, Connecticut before the main event of John Cena vs. WWE United States Champion Alberto Del Rio. According to a correspondent in attendance, Cena went out of his way to make sure he tossed his t-shirt to a kid in the audience. An adult ended up jumping in and taking the shirt out of the kids hands. Our correspondent noted that it upset several people in the area but they believe man got away with it.

– Sin Cara indicated on Twitter that The Lucha Dragons have new merchandise coming out soon.

– Lilian Garcia says she will be missing tonight’s WWE RAW from Brooklyn as she lost her voice. She tweeted the following:

SO sad cause I won't be able 2 announce tonight on #Raw . Started losing my voice last night & today it has completely left me. 😞 #bummed