Two Stars Finish Up with Ring of Honor, Possibly Debuting with TNA In January? 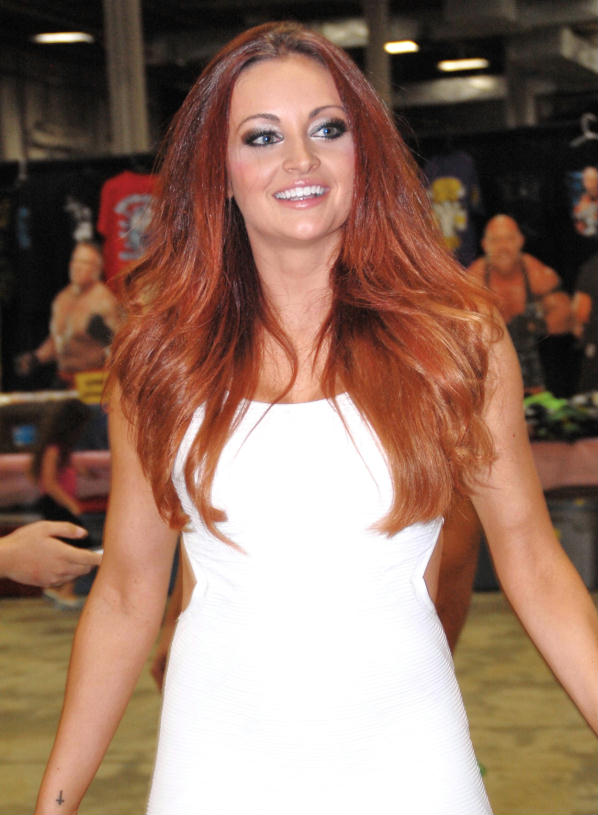 – Ring of Honor stars Mike Bennett and Maria Kanellis finished up with the company at last night’s TV tapings in Philadelphia. PWInsider reports that the couple and ROH were not able to agree on terms for a new deal.

Their departure was not a real big surprise as people within ROH had been expecting them to leave for some time. This likely means they are done with New Japan Pro Wrestling as well.

Bennett’s partner Matt Taven is signed with ROH through March or April of 2016.

Kanellis and Bennett were reportedly telling people that they will be starting with TNA in January.