Bob Backlund Talks Triple H Relationship, Why He Should Have Quit When Vince Sr. Passed, Andre 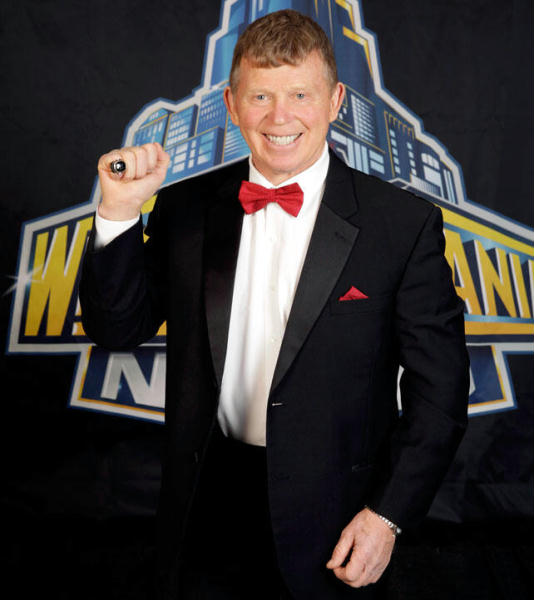 – John Corrigan of WrestleDelphia recently spoke with WWE Hall of Famer Bob Backlund to promote his new autobiography. The three-part Q&A can be found here. Below are highlights:

Why it was a “waste” for him to stay in the business after Vince McMahon Sr. passed away and why he should have stopped wrestling then:

“Vince McMahon Sr. was the man who was behind me so much. I wasn’t in a clique. I didn’t schmooze with other promoters when I was coming up.”

Being a big beer drinker, who his favorite drinking buddies were:

“Andre the Giant and I had beers together a few times. Steve Keirn, Mike Graham, other than that, I was usually in and out, and then went home. Andre was really a nice person, though. He was a good guy to be around. Quite a character, quite a guy.”

How he found out he was being inducted into the WWE Hall of Fame:

“They called me and asked me. I refused a few different times in years past because of what happened in the 80s, but then they fixed it. My relationship with Triple H has been fantastic. He has kept his word on everything that he has said to me and I respect him for that.”