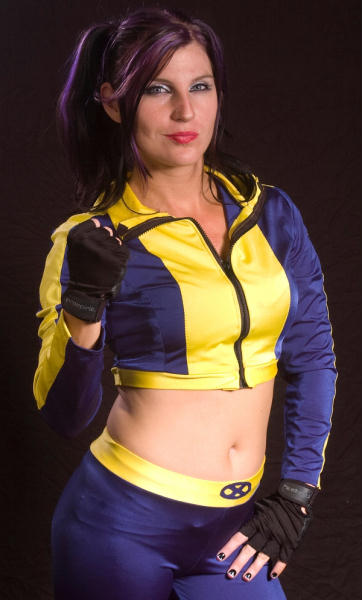 It was reported a while back that Blue Pants had backstage heat on her and would not be brought back any time soon, mainly due to an incident that involved alcohol during SummerSlam weekend in New York City. This is Leva’s first NXT match since the August 13th tapings, where she lost to Alexa Bliss. She did appear at the August 22nd NXT “Takeover: Brooklyn” event during SummerSlam weekend but has not been used since. She will face Nia Jax on December 2nd.

This is Storm’s second match since making his debut at the October 8th tapings, when he defeated Danny Burch. Storm will face Adam Rose on the December 2nd episode. It was reported two weeks ago that Storm still had not signed a deal with WWE.