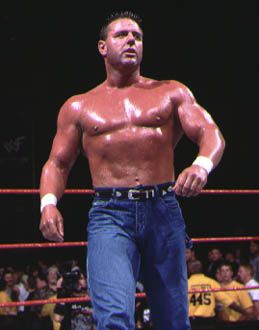 A big announcement to be made! Ownership and trademark of the name “British Bulldog” has been granted, won and paid by me. Now going forward in Pro Wrestling NOAH I will be known as the “British Bulldog” Davey Boy Smith スミス Jr. I will carry on the name proudly and glad I got the rights to it now.