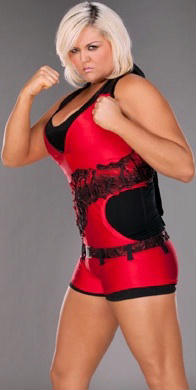 – Former WWE star Chris Nowinski, who now runs the Concussion Legacy Foundation, was backstage for last night’s WWE RAW in Boston. Here he is with Natalya:

Awesome seeing @ChrisNowinski1 backstage at #Raw tonight. He's a great friend to me who has helped me immensely. 🙌 pic.twitter.com/tCHv8c36rF

– The Rock did a photo shoot for Muscle & Fitness yesterday and called it his “biggest and most intense photo shoot” yet. Here’s a preview:

That's a wrap – thank you amazing crew! Biggest and most intense photo shoot I've ever done. They're calling it iconic. I call it just let me go to work. #In75Years #BiggestIssueOfAllTime #MuscleAndFitness #HardestWorkerInTheRoom #TheBoss