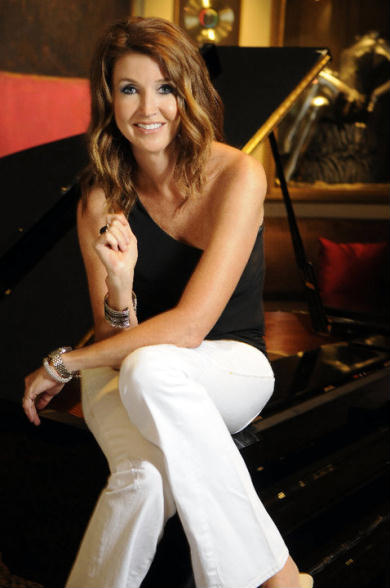 – We noted back in May of this year that there were unconfirmed rumors going around saying Dixie Carter accidentally copied a Destination America executive on an e-mail where she was complaining about the network. At the time, sources in TNA weren’t outright denying the rumor but they weren’t confirming it actually happened either.

This e-mail incident really did happen, according to The Wrestling Observer Newsletter. It turns out Dixie sent an e-mail to several unintended recipients. Whoever she was sending it to, the e-mail was mostly Dixie complaining about how Discovery doesn’t send out information on the +3 ratings, since Impact Wrestling usually does 15% to 20% more viewers when DVR viewership over the following 3 days after it airs is factored in.

Dixie reportedly called Discovery President Mark Graboff some negative names in the e-mail and took a shot at his intelligence in some way. Besides the intended recipients, Dixie also sent the e-mail to Destination America Group President Harvey Schlieff and several other Discovery executives. Schlieff responded to Dixie and said he was sorry she felt that way about Graboff. Graboff was also copied on the e-mails, apparently by Schlieff so he could see what was happening. Obviously this did not go over well with the network and likely added to the problems that the ratings had brought on.