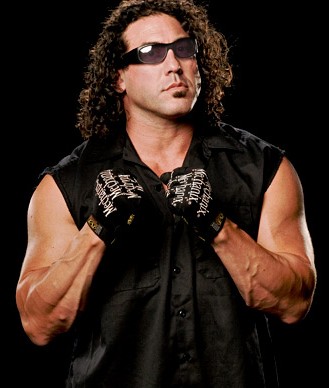 – Former WWE Superstar Chuck Palumbo is the new host for Discovery Channel’s “Rusted Development” reality show. Palumbo restores classic cars with his crew on the show. In 2014, Palumbo co-hosted the Discovery Channel’s Lords of the Car Hoards show. This is essentially the second season or a reboot.

– Former TNA star Gunner, PWX owner Brian Kanabrowski and fan Adrian Rohr are supposed to sit down this week and put the recent incident behind them. As noted, Gunner allegedly kicked Rohr at a recent PWX indie event in Winston-Salem, North Carolina. Gunner took to Facebook and denied the assault allegations, noting that he did push Rohr back with his boot and that the promotion had problems with the man before.

– Regarding the status of the highly anticipated Camp WWE adult cartoon, the episodes had to be redone because Hulk Hogan was one of the characters. CM Punk also had to be removed at one time.