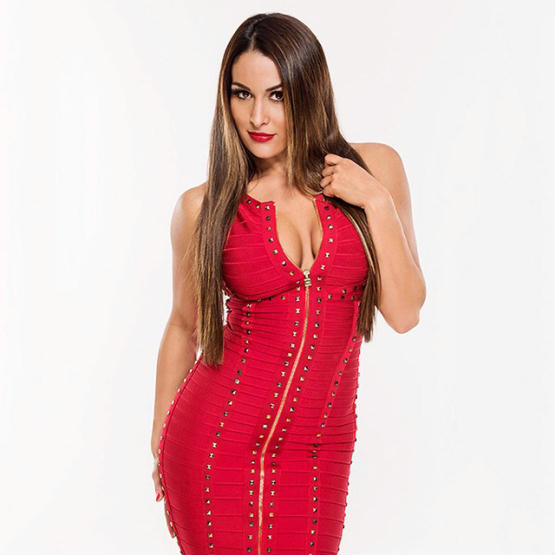 – Going into tonight’s RAW match against Charlotte, WWE Divas Champion Nikki Bella has had just one title defense since June 14th, which was against Paige and Tamina Snuka at the July 4th “Beast In The East” WWE Network special from Tokyo. Since May 3rd, Nikki has had just five title matches – two on pay-per-view, two on RAW and the Tokyo special.

– We noted before that WWE officials are interested in having Eva Marie as the NXT Women’s Champion as they feel it will validate her. The idea would be to tell the story of Eva proving her critics wrong through hard work. It was noted by The Observer that management also sees Eva as a super marketable hot Superstar. It will be interesting to see what happens with her NXT Women’s Title reign seeing how the NXT crowds react to her.