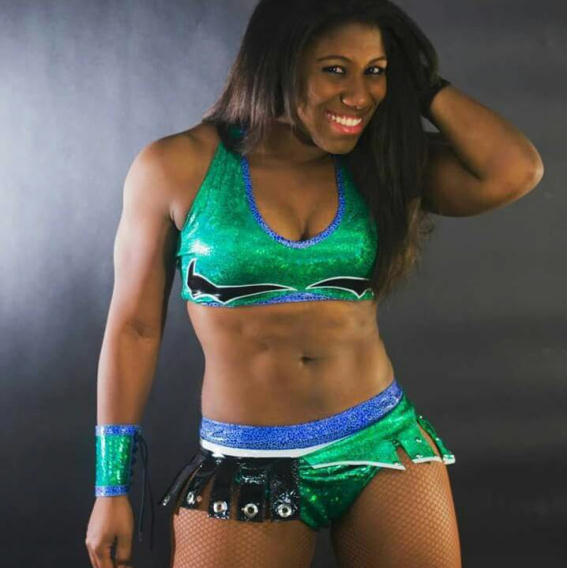 – The latest WWE Fury video looks at 29 chops that left a mark:

– WWE’s website has a new poll asking fans who is more polarizing – John Cena or New England Patriots quarterback Tom Brady. With over 1,000 votes, Cena is leading with 69%.

– WWE prospect Athena wrestled two matches at last night’s WSU Excellence iPPV in Voorhees, New Jersey. She defeated Sumie Sakai in the first match and then lost to Hania in the main event. After the match, she reportedly gave her farewell speech and it was described as touching. Athena may have just a few more indie dates left to work before heading to Orlando.