How Did WWE SmackDown Do Up Against the NFL Opener?, Kana on Why She Signed with WWE 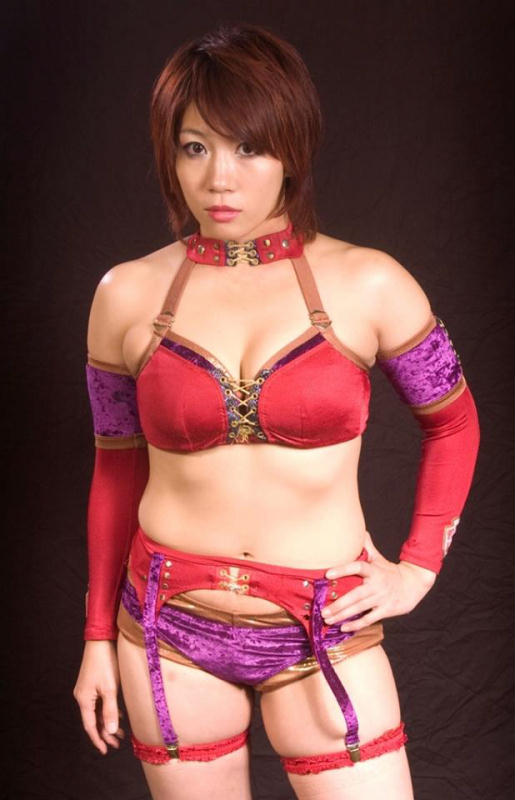 – Scott Fishman of Channel Guide Magazine recently spoke with new WWE NXT Diva Kana, now going by the name Asuka. The full interview is at this link. She commented on why she signed with WWE:

“In the end, it was not a difficult decision to make. As a competitor, you always want to perform on the biggest stage, and there is no bigger stage than WWE. I was looking for a new challenge, and when the opportunity presented itself. I jumped at it.”