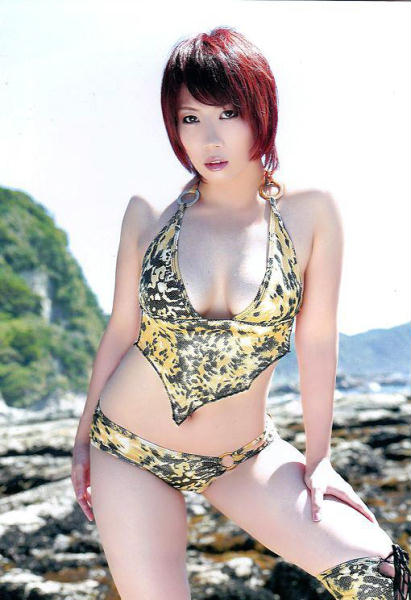 – New WWE NXT talent Kana just spoke with Brian Fritz of SportingNews.com to discuss her signing. The full interview is at this link. Below are highlights:

BF: First of all, congratulations on your signing with WWE. Why is now the right time for you in your career to make this decision?

KANA: I have been in this business for 10 years and have accomplished almost everything there is to accomplish. I was looking for a new challenge and when the opportunity came up with WWE, the timing just felt right.

BF: Have you always thought about coming to the WWE, or is this something you entertained more recently before it came together?

KANA: Even though I was in Japan the majority of my career, I was always captivated by the allure of WWE and their worldwide appeal. There is no bigger stage in sports entertainment, so it has always been in the back of my mind.

BF: What is your relationship with Triple H (Paul Levesque) and what did he say to you about joining the company and how he envisions you fitting in?

KANA: He has been my favorite WWE Superstar of all time, so it has been amazing to interact with him and get his feedback. He told me he was expecting a lot from me, and I want to make him proud.

BF: I mentioned some of the talented women in the company. Is there any one or two in particular you look forward to getting in the ring with and why?

KANA: After witnessing Bayley win the NXT Divas Championship at NXT: TakeOver in Brooklyn, I knew she was somebody I would want to compete with. I want to be Divas Champion, so she is an obvious answer. I also have a tremendous amount of respect for Charlotte, and would love to get in the ring with her eventually also.