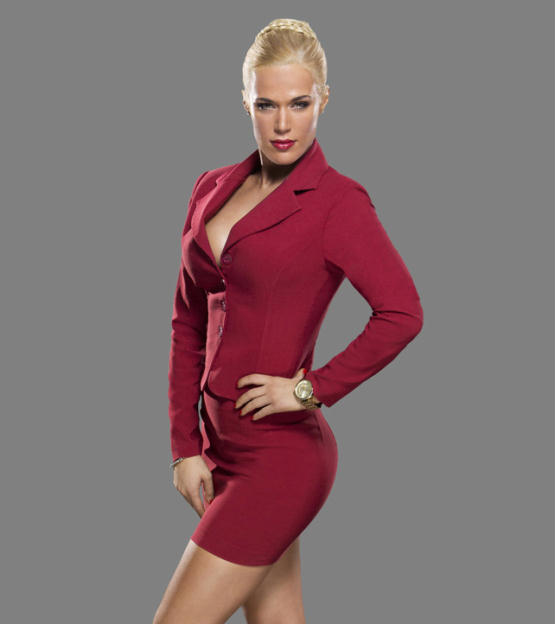 FAIRFAX, Va. — WWE Diva Lana suffered a wrist injury while working out in the ring before a WWE Live Event in Fairfax, Virginia, this past weekend, WWE.com has learned.

“During a training session [Sunday] afternoon, Lana had sustained an injury in the ring. We attended to her and noticed that she had a deformity of her wrist,” said WWE’s senior ringside physician Dr. Scott Amann.

Dr. Amann continued, “We obtained X-rays which showed a Colles’ fracture and [we put her] in a splint. Most of these Colles’ fractures do better surgically than non-surgically, especially in younger patients. Most likely this will require an operation, which will take her out of active competition for approximately four months.”