TNA Announcer Gets Married to TNA Knockout, More on the GFW vs. TNA Lethal Lockdown Match 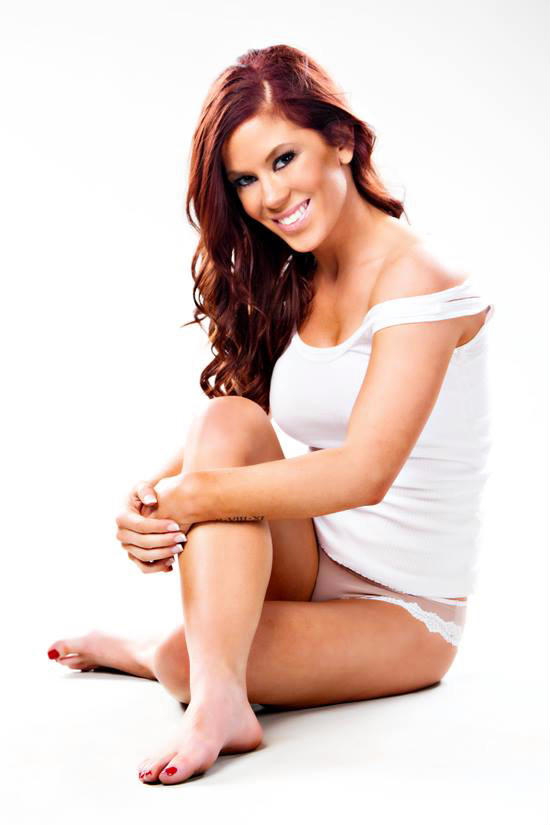 – As noted, the TNA vs. GFW feud will peak in two weeks on Impact Wrestling in a Lethal Lockdown match with Dixie Carter and Jeff Jarrett’s company shares on the line. To bring you up to speed on the feud, below are videos from this week’s show that led to Lethal Lockdown being made:

– TNA announcer Josh Mathews and TNA Knockout Madison Rayne were married in Nashville last week. TNA executive John Gaburick wished them the best a few weeks back with these tweets:

All the best to two great kids! @realjoshmathews and @MRayneTNA

Thanks, John! Funny how life works out. https://t.co/hLNu5rjhqT