Poll results: Should Molly Holly be inducted into the GERWECK.NET Hall of Fame? 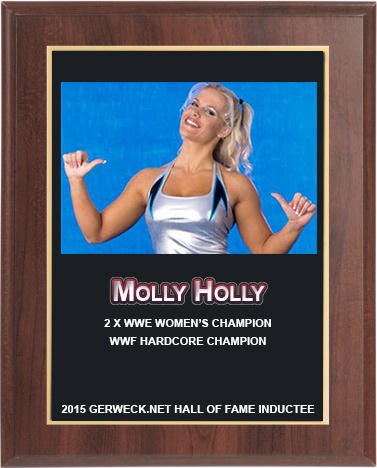 Should Molly Holly be inducted into the GERWECK.NET Hall of Fame?

Congratulations to the beautiful and talented Molly Holly, the latest inductee into the GERWECK.NET HALL OF FAME. She joins the following women also voted in…