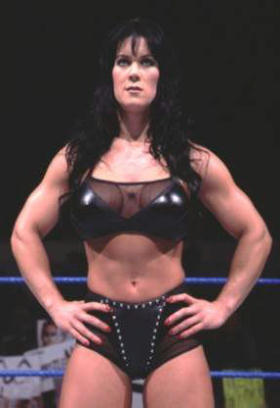 – Former WWE star Chyna recently spoke with Chris Duke, Grue and Chaz Phoenix on the Bell 2 Bell podcast and was asked if WWE ever had plans for a female World Champion. She replied:

“Yes, there certainly was, it was actually in the pipeline and ready to happen, but when Playboy came along and wanted me to pose for them, I had to make a choice. Vince told me that if I did Playboy, I could never be world champion. I’m a woman, I like to feel pretty and liberated (and be able to kick some ass too), so I chose playboy and was never World Champion.”