Playboy takes a look at Charlotte 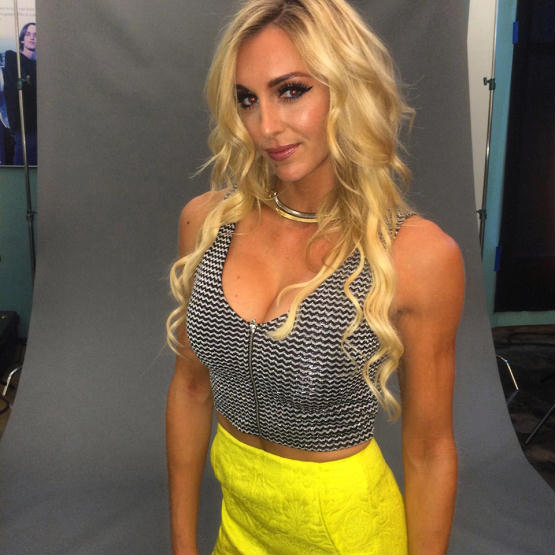 Several years ago, WWE enjoyed a very good relationship with Playboy Magazine, where several Divas graced the cover of the popular magazine in their birthday suits. However since WWE opted to go PG, one of the business agreements that had to make way was the one with Playboy. This weekend, Playboy.com took a look at one of the Divas who just made it to
the main roster, the daughter of the Nature Boy, Charlotte. ”Charlotte is
one of the most popular Divas in the WWE and it doesn’t hurt that the Nature Boy’s daughter is smoking hot as well,” said the the write up.

While obviously there are no nudes of Charlotte, Playboy.com decided to
have one of the staff members comb through the sexy Instagram selfies of
the former NXT Divas champion and put them all in one place. You can see
the article at http://bit.ly/1KauHqh.

(Thanks to Colin Vassallo)