Brooke Hogan defends her father in interview with ET 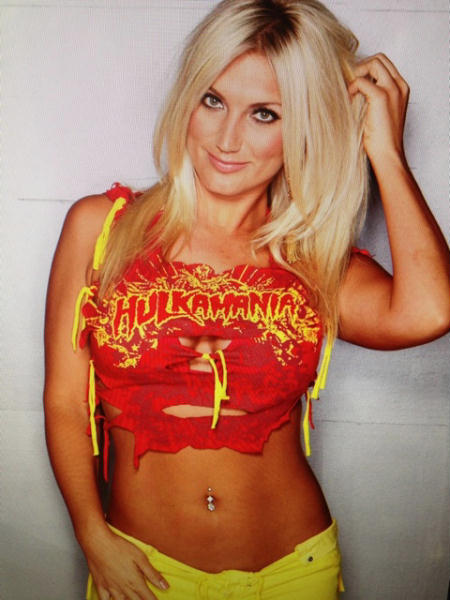 In an interview with ETOnline.com, Brooke Hogan, the daughter of Hulk Hogan, defended her father saying she loves him and she knows who he is and that why she is staying by his side. Brooke said that the sex tape with Heather Clem was filmed at “the lowest point in his life,” and that’s what drove him to say what he said. Reaffirming that her dad is not a racist, she said that when you’re mad you choose “ill-fitting words.” Brooke added that Hulk did not want to disappoint his fans and wrestling is his life. “Being scrubbed from the WWE, it was really like turning the knife. And he understands, he takes responsibility for it. He’s like, ‘I messed up, like, this is the repercussions of what’s happening,’” Brooke said. You can read the full interview here.