Poll results: Should Too Cold Scorpio be inducted into the GERWECK.NET Hall of Fame? 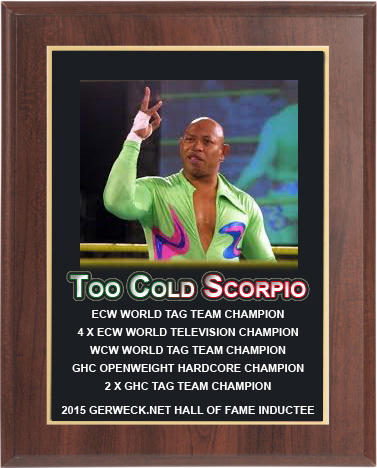 Should Too Cold Scorpio be inducted into the GERWECK.NET Hall of Fame?

As a result, Too Cold Scorpio is officially the latest inductee into the GERWECK.NET Hall of Fame