Sunny Fails to Show Up for Court to Answer DUI Charges, Details on More Recent Incidents 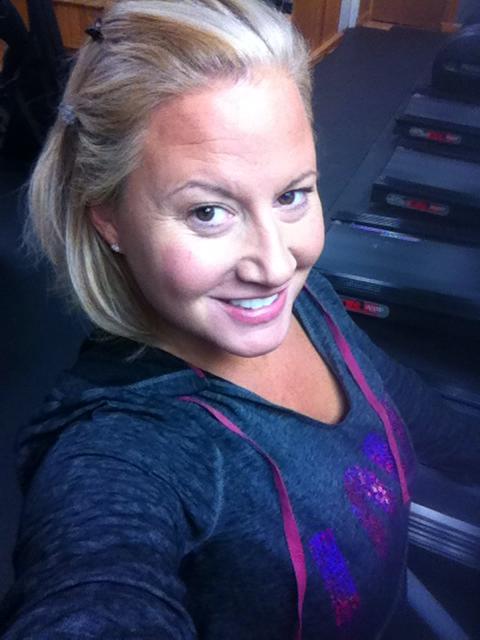 – We noted back on July 13th that WWE Hall of Famer Tammy “Sunny” Sytch was arrested on May 30th for DUI in Lehighton, Pennsylvania. Police stopped her in the parking lot of a local Walmart at 1:32am because they saw her enter the exit for the parking lot and hit a curb. Sunny reportedly failed a field sobriety test and had a blood alcohol level of .253. She was charged with two counts of DUI and two summary violations after the incident – one for suspended license and one for careless driving.

The Times-News in Carbon County reports that Sunny is actually facing charges from three separate DUI incidents in the county.

In addition to the May 30th incident, she was stopped at 9:35am on June 1st in Towamensing Township and stopped again following a crash on June 20th, also in Towamensing.

Sunny was scheduled to appear at a hearing on Wednesday for the May 30th incident but she failed to show up. Due to the failure to appear, all charges have been forwarded for trial in a Carbon County court. Those charges include general impairment, driving under the influence, driving while operating privilege is suspended or revoked, and careless driving. Sunny’s arraignment is scheduled for 8:30am on September 3rd.

Arresting officer Tyler Meek of the Mahoning Township Police Department said a bench warrant for her arrest is likely to be issued. Regarding the May 30th incident, Meek said Sunny failed a field sobriety test so a blood sample was drawn, indicating she had a blood alcohol count of 0.253 percent. The legal limit is 0.08 percent.

Sunny also has charges pending against her for the June 1st incident. State police said they stopped Sunny on June 1st in the area of Route 209 in Towamensing for a vehicle code violation. She was found to be under the influence of alcohol and taken to the state police barracks for a breath test.

Finally, Sunny has a hearing scheduled for August 19th for the charges she racked up in the June 20th accident – DUI, driving without a license, failure to stay in her lane of traffic and careless driving. She also had a motor vehicle violation filed against her as the crash involved damage to an unattended vehicle or property.