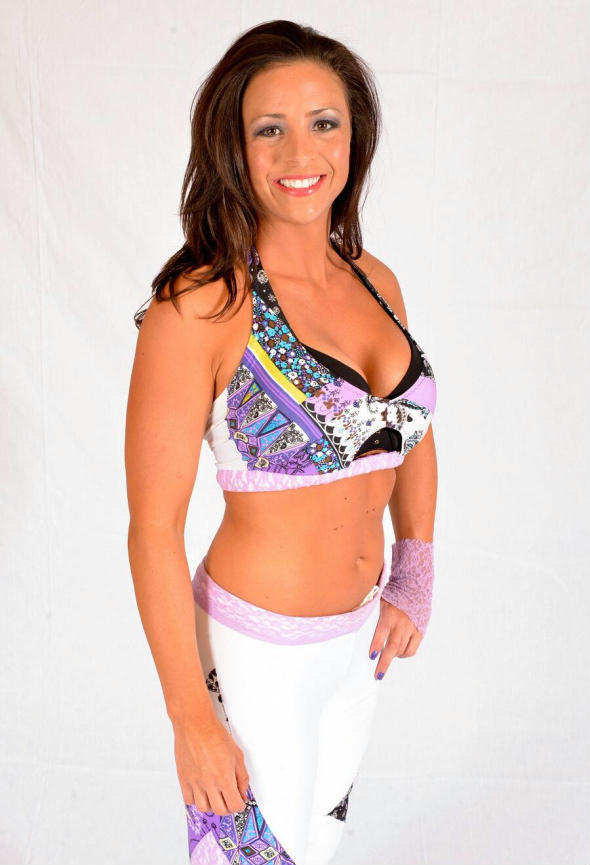 – Former WWE Diva Serena Deeb will be wrestling her retirement match on July 10th against Syuri for the REINA promotion in Japan. Deeb worked this week’s TNA tapings as well.

– WWE’s website has a new interview up with NXT recruit Nhooph Al-Areebi from Toronto, who is WWE’s first Arab-Canadian Diva. She commented on finding out about her WWE contract:

“My tryout was last June, but I didn’t hear back until August that they were interested, but to keep working out, training and taking bookings [on the independents], because I was on their shortlist to hire. At first, I was a little bummed out, because I wanted to get my life started now. This was what I wanted to do. I found out in October that they were interested in giving me a contract. It was the happiest day of my life. I was running around the apartment crying, calling my mom. It was crazy.”

– WWE United States Champion John Cena made his WWE debut back on June 27th, 2002 on SmackDown and tweeted the following this weekend to mark that milestone: