Torrie Wilson on Her Backstage Incident with Sable, Rumors of Her Winning the Divas Title, More 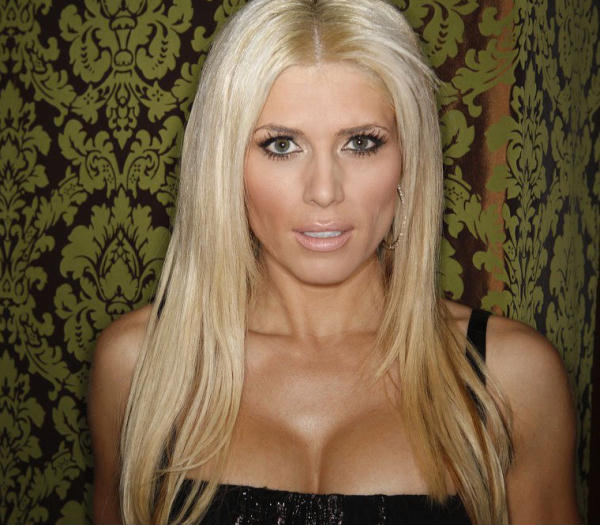 – The latest episode of Jim Ross’ Ross Report podcast features former WWE Diva Torrie Wilson, available at this link. Torrie, who currently has Lisa Marie Varon living with her, said she doesn’t watch a lot of wrestling anymore but watches when she can. She mentioned how she and Varon were just talking about how aggressive the NXT Divas are.

Torrie also talked about her relationship with Sable, saying the two had a major blowout after months of working well together. She said Sable convinced herself that Torrie was trying to steal her spotlight. John Laurinaitis was called in to handle the incident and the majority of people backstage caught the worst of it. Torrie added that she understood Sable’s side:

“She was the queen when she was in WWE, and then she was brought in to help promote my Playboy appearance.”

JR asked about rumors that Torrie was planned to be the first-ever Divas Champion and she said she didn’t know if those rumors were true. She commented:

“I was there for a really long time. It would have been nice to have been the Diva’s champion at least once.”

Torrie also mentioned that she still talks with ex-boyfriend Alex Rodriguez of the New York Yankees every day.