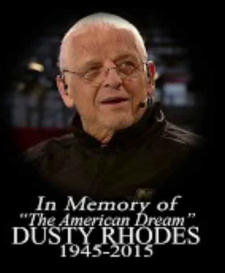 – As noted, WWE Hall of Famer Dusty Rhodes was laid to rest today in Tampa. Cody Rhodes posted his eulogy for his father on Twitter, as seen below: 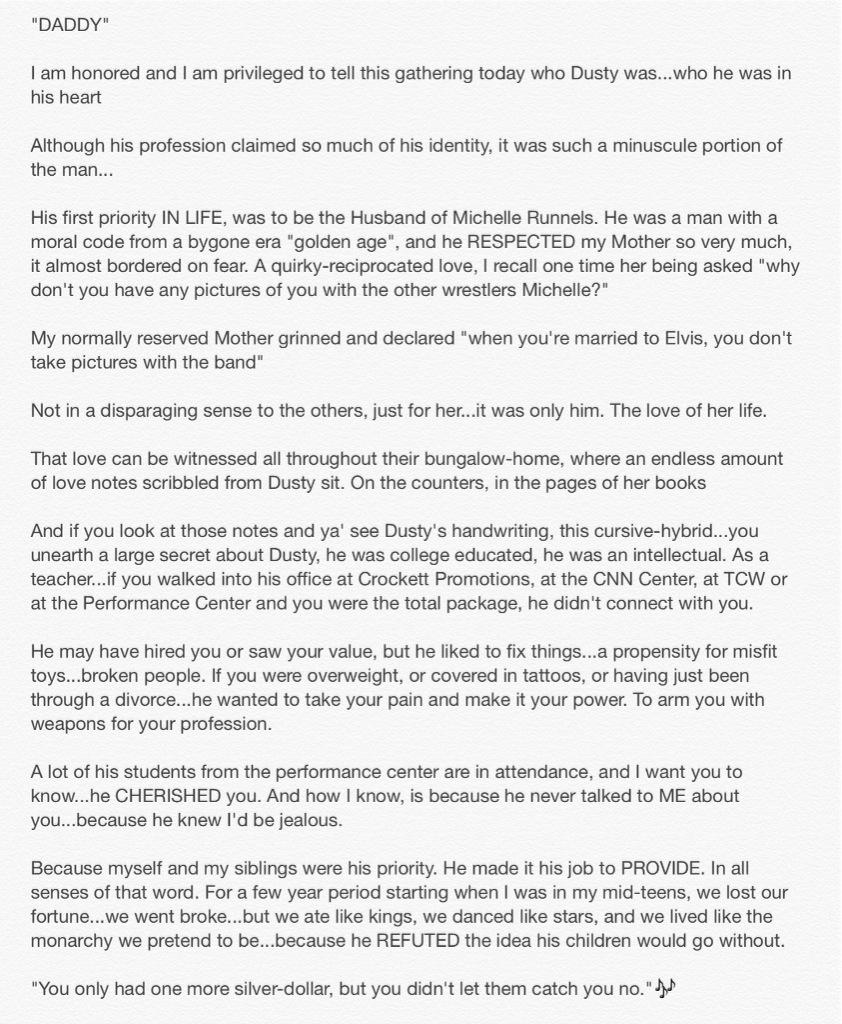 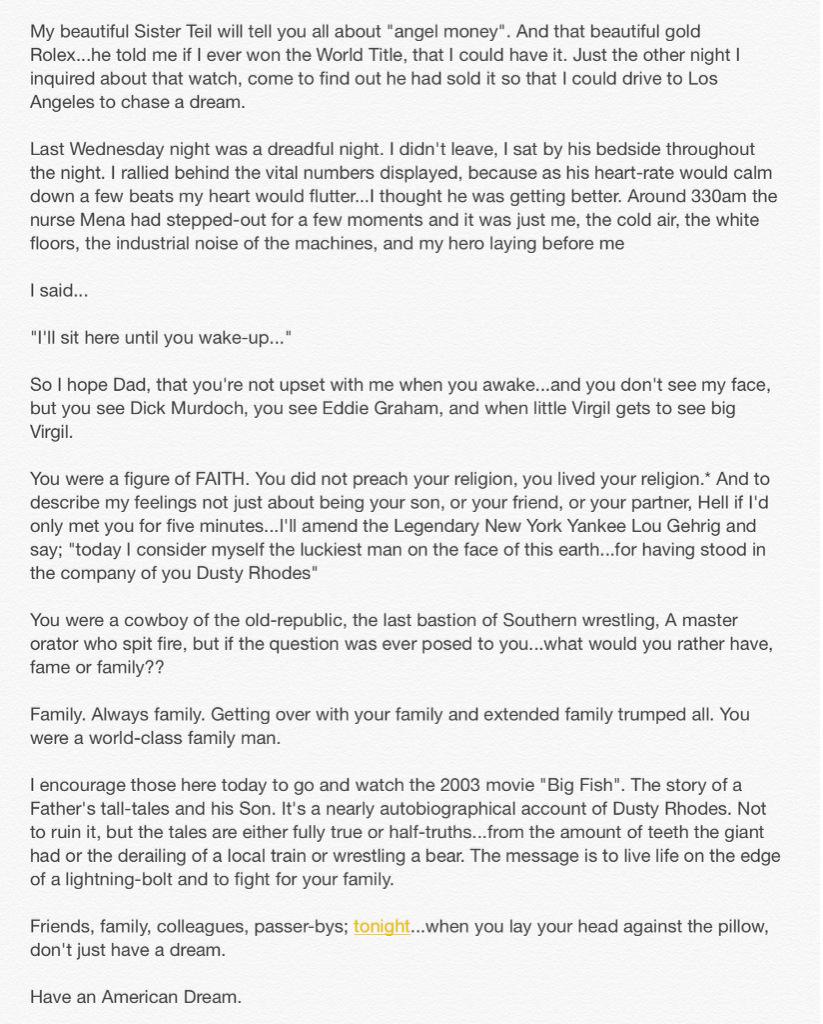 My eulogy from today's service for "The American Dream" Dusty Rhodes 1945-2015 pic.twitter.com/0osNPtq0cs