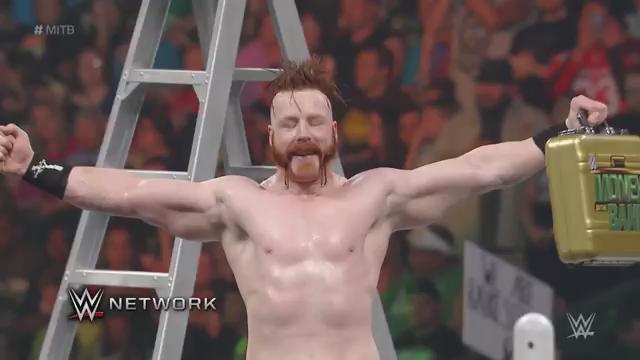 The match saw interference from Xavier Woods, Big E and Bray Wyatt. Wyatt appeared when Reigns was about to win the match and took him out with Sister Abigail, apparently starting a new singles feud for the two.