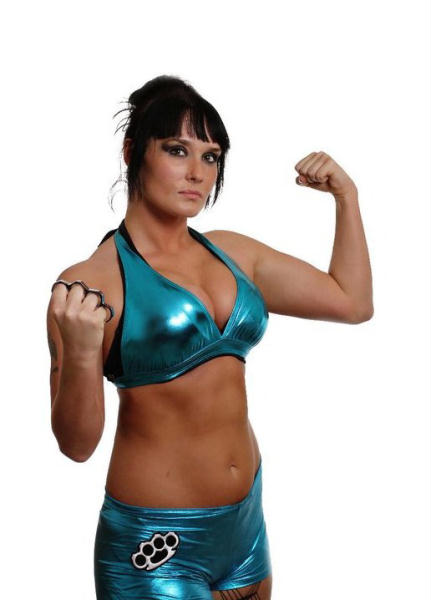 – We noted before that TNA Knockout Havok was working the WWE tryouts at the Performance Center in Orlando this week. Because of this, some fans on Twitter started bringing up some racist and homophobic tweets she made as far back as 2011.

Havok started deleting the tweets and in a series of new tweets, wrote an apology that has since been deleted. Below is what she wrote:

“I want to apologize whole heartedly for the OLD tweets that are being brought up right now. Legit, It was years ago and i don’t even rem.tweeting over half of this stuff. The stuff i do remember was jokes that were in bad taste. I was young and very new to social media promo and i was very immature and just said things to make my friends laugh at the time. Inside jokes between us. I don’t really feel or believe any of the things i DID actually tweet. I am a loving, compassionate person and i LOVE everyone. No mater who! I would die for any wrestling fan and i care so much about wrestling and everything in it. I would not be here without any of you. I was young, stupid & immature. I am not too proud to admit some of it was me being bitter for all the wrong reasons, but I’ve learned and grown from this .. i hope this can be forgiven. I love you guys.”