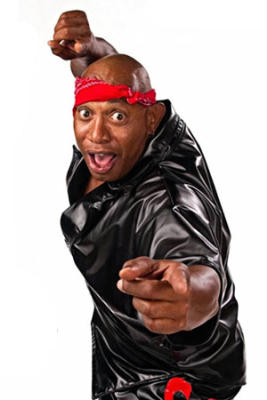 – What he is doing these days?
– Scorpio’s key to longevity in the wrestling business
– The origins of the 2 Cold Scorpio name
– Being the innovator of the 450
– When might he retire from the ring?
– Dream opponent for a final match?
– Is he under a WWE legends deal?
– The creation of the Flash Funk gimmick
– Brodus Clay using a Flash Funk type gimmick in WWE
– Was his talents appreciated in WWF?
– The ECW Phenomenon
– The live ECW experience
– The PG era
– Does he have a current relationship with Paul E?
– Leaving WWE and returning to the company
– Wrestling in Japan, teaming with Vader
– His favorite promotion and booker
– Racism in wrestling
– True feelings on Vince Russo and the attitude era
– The Benoit tragedy
– The Mike Awesome tragedy
– Why he considers Vince McMahon a ‘pimp’
– Why there is no union in wrestling
– Triple H and Stephanie gaining power in WWE
– What happened with Shane McMahon
– His opinion of Steve Austin
– Thoughts on Marcus Bagwell and his mother
– The WWE Network
– Chances of him getting into the WWE hall of fame
– WWE’s celebrity wing of the hall of fame
– Writing a book about his career in the business
– Possibility of opening a wrestling school
– and more this no holds barred interview!