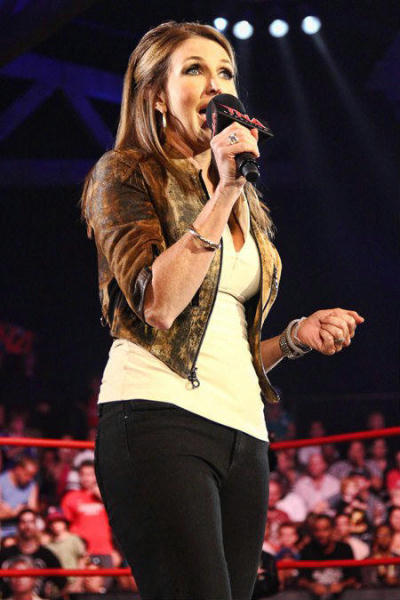 – TNA President Dixie Carter held a meeting at this past weekend’s Impact Wrestling tapings and basically told the talents not to believe what they read on wrestling websites about the ratings and viewership being down.

Dixie claimed that there is ratings information that websites aren’t aware of that she and TNA are privy to. She claimed that when websites publish TNA ratings data, we’re not publishing them with the West Coast numbers included but we post the data that comes from Nielsen and we do include the overall viewership with numbers for the replay. Dixie also pointed out that websites don’t report on the +.3 or +.7 DVR numbers as some fans watch throughout the week.

Dixie instructed the roster to pay no mind to ratings reports because the numbers are better than what’s actually being released.