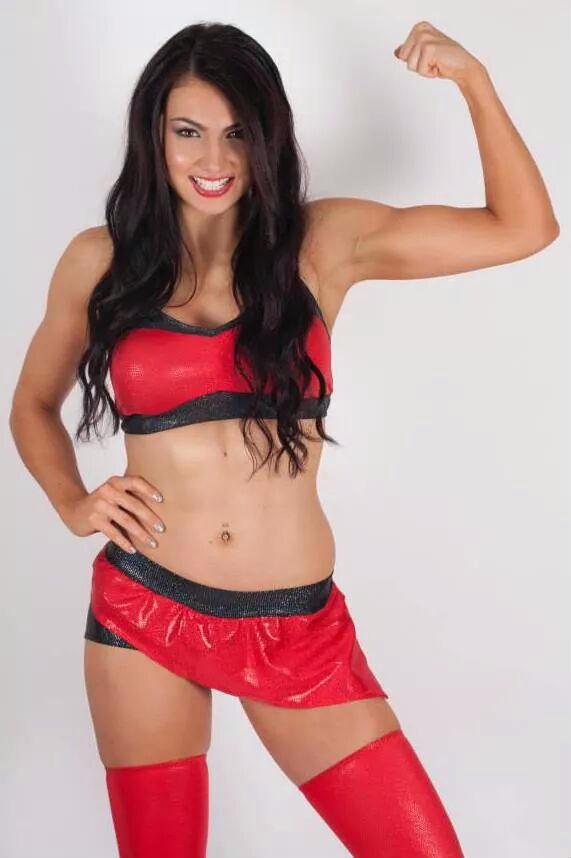 – WWE’s website recently spoke with new NXT recruit Jessica McKay, an indie women’s wrestler from Australia. She commented on what we can expect from her in WWE:

“I’ve dreamed of this my entire life. Now that I’m here, I’m not going to let it slip through my fingers. I really want to build a legacy and career here in WWE. Having this amazing facility and incredible people supporting me, I won’t let anybody down. I’m really excited for what the future holds. I assure you, you can expect big things from Jessica McKay.”

– Members of the MLB’s Atlanta Braves are backstage at RAW today in Cincinnati. Here they are in the ring with Titus O’Neil:

Before #RAW and their game against the @Reds, @Braves players paid the ring a visit with the #PrimeTimePlayers! pic.twitter.com/zqJpUSqpfk

– Cameron and Summer Rae did a photo shoot backstage at RAW today and tweeted this behind-the-scenes shot: