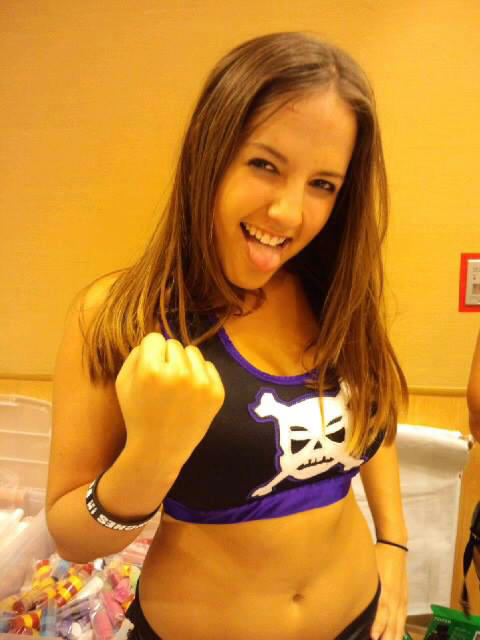 – We noted after last week’s NXT TV tapings that WWE had their new recruits in action. In a correction, one of the new female recruits did not wrestle Becky Lynch. Becky defeated popular indie women’s wrestler Sarah Dobson, known as Crazy Mary Dobson.

– Former WWE NXT head trainer Bill DeMott has been working out and says he’s hoping for an update on his future today. Below are some of his recent tweets:

Early morning training today, then off for a meeting and hopefully an update on the future! #7515DontCallitaComeback #BDE