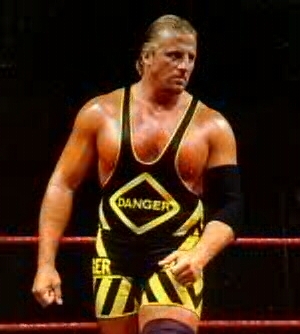 – Booker T is receiving a lot of heat from fans on social media after a comment he made about the late Owen Hart on tonight’s RAW. During Neville vs. Luke Harper in the King of the Ring tournament, JBL and Booker T were talking about how Neville could be the first high-flying King in WWE. JBL commented that Owen was a high-flyer but not like Neville and Booker said Owen “didn’t defy gravity” like Neville. It seemed innocent the way he said it but there appeared to be activity on the headset as there was a bit of awkwardness after the line.

I would never say anything to disrespect the legacy of Owen Hart. If I did offend anyone, I apologize.