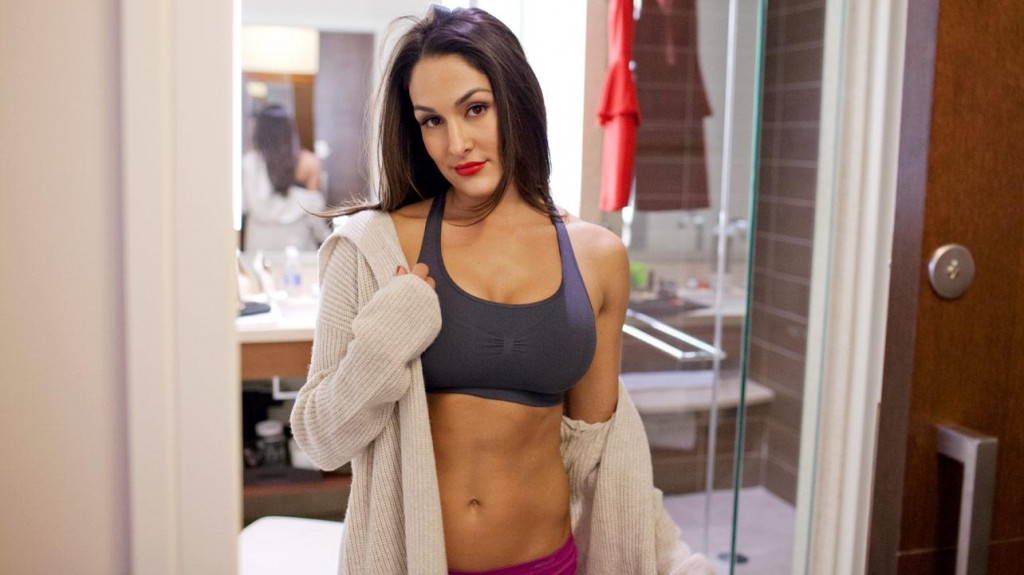 – WWE’s website has video from the WWE App during last night’s RAW where The Miz rants to Tom Phillips about taking the RKO from Randy Orton and being disrespected by other Superstars. Miz says he’s taking his talent to Hollywood for his next big feature. This is likely writing Miz off TV so he can film WWE Studios’ “Santa’s Little Helper” with Paige but as noted, Miz was scheduled for Extreme Rules and next week’s WWE TV tapings.

– Bray Wyatt tweeted the following after making his latest cryptic promo about an unknown Superstar on RAW last night:

Don't let the mirrors tell you who you are. #DownWithTheMachine

I'm here to make history. To leave a legacy talked about centuries down the road. To pave a path for women of the WWE……

….Nothing will stop me from doing that. I will build this division as your Fearless Divas Champion. Dream & Achieve. N #FearlessNikki #RAW