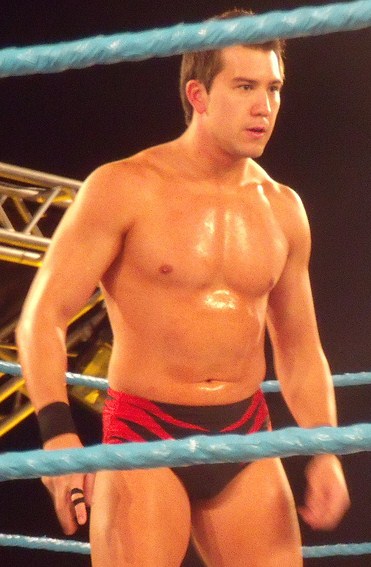 – In the video above, WWE Hall of Famer Ricky Steamboat confirms the status of his son Richie Steamboat. There has been a lot of speculation on Richie’s status after he was taken out of action following a back surgery a few years ago. Ricky confirms that Richie will not be able to wrestle anymore.

Ricky noted that Richie, a former FCW Champion, injured 4 discs in his back and has had surgery but won’t be able to follow in his footsteps. Ricky added that his son “gets it” and has the look for the business.

Ricky also discusses the WWE World Heavyweight Title picture coming out of WrestleMania 31 and breakout talents that have came from NXT.