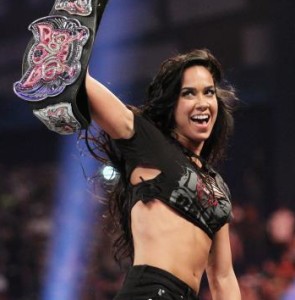 – Regarding AJ Lee retiring from WWE, The Wrestling Observer Newsletter reports that those close to the situation say the fallout from WWE’s Dr. Chris Amann filing a lawsuit against her husband CM Punk led to the decision to leave the company.

AJ likely had to call her departure a retirement to get out of the rest of her WWE contract. By retiring, she would have forfeited the chance to perform anywhere else in pro wrestling or other sports, at least for the remainder of the contract.