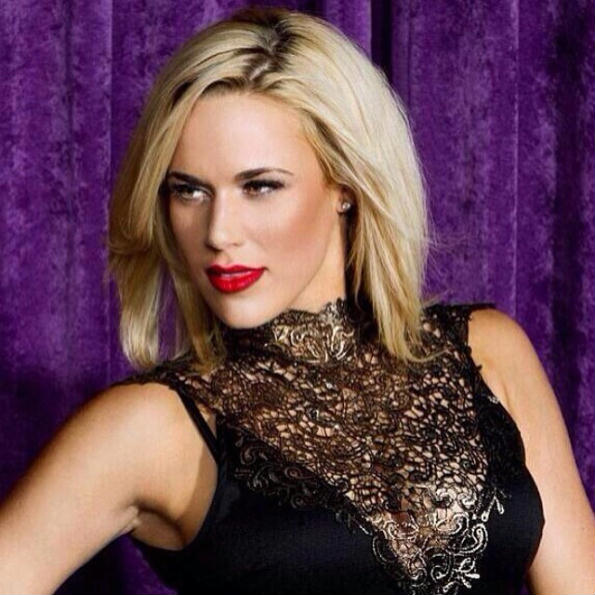 – Jim Cornette’s latest guest on The Cornette Experience is Steve Austin. You can download the MP3 at this link.

– BELLAMI Hair has announced that they are now selling hair extensions to match Eva Marie’s exact color. Eva is featured on the box and her extensions comes in lengths from 18 inches to 24 inches, running between $149 and $279. More details are at this link.

– The Rock told a cool Easter story on Instagram about how some kids were chasing his truck and when he stopped, one of them turned out to be a huge fan who Rock inspired to fight cancer (Hodgkin’s lymphoma), chemotherapy and stem cell transplant treatments. Damien Sandow responded to The Rock’s post and had this exchange with The Great One:

John Cena planned this &will pay for his choices!@RusevBUL will CRUSH John Cena once and for all ! #ExtremeRules pic.twitter.com/Gle356RYuw