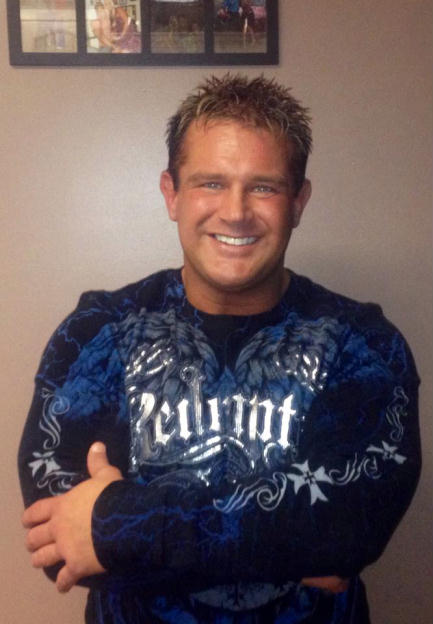 – The bit at the end of Alundra Blayze’s 2015 WWE Hall of Fame induction where she pulled the old Women’s Title belt out of the trash can was said to be the reason WWE asked her to be inducted this year. WWE officials insisted on the belt angle being part of the presentation.

– We noted before that Rikishi didn’t mention former Too Cool partners Brian Christopher and Scotty 2 Hotty in his 2015 WWE Hall of Fame speech due to some sort of dispute over an independent wrestling booking. This led to Scotty complaining on Twitter last week. In an update, it’s said that Rikishi made it clear that he didn’t want Scotty or Brian in person for the induction.