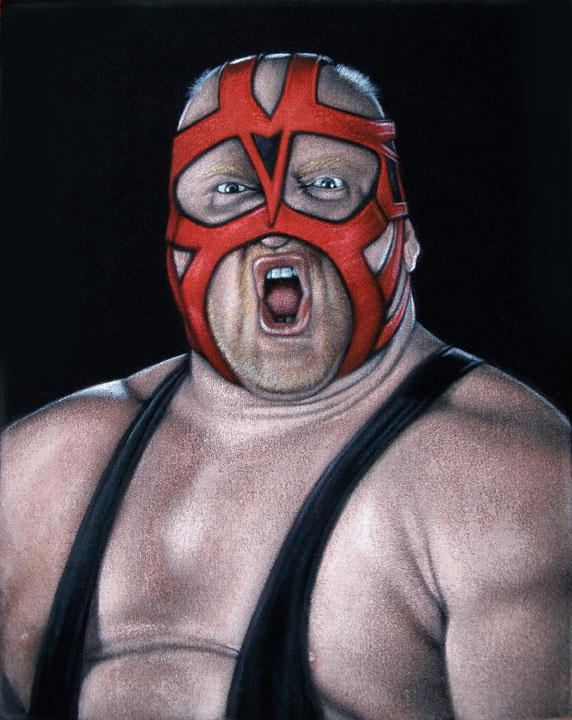 – WWE posted this video on the Brock Lesnar storyline to hype tonight’s SmackDown:

– As a reminder, The Rock will Lip Sync Battle against Jimmy Fallon at 10pm tonight on Spike TV.

– There was talk during WrestleMania 31 weekend of Vader possibly moving to Florida and helping out with the WWE NXT talents at the Performance Center, according to PWInsider. There’s also been more talk internally of Goldust working with NXT.

– Sheamus tweeted the following to hype his SmackDown match with Daniel Bryan tonight:

There will be blood. #SmackDown