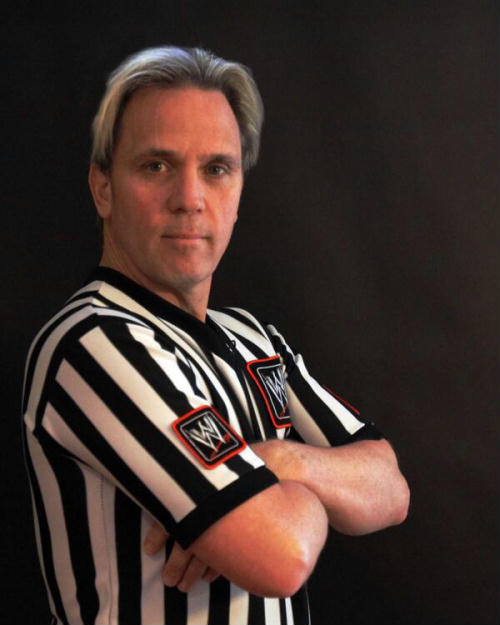 – As seen on Saturday night, Brooke Hogan and Nick were at the WWE Hall of Fame with their dad and his wife. They were also at WrestleMania 31 last night.

– WWE filmed a lot of material for the next season of Total Divas this past week in California. Many family members of the Divas were filmed also.

– Sting reportedly requested former WCW and current WWE referee Charles Robinson to be the referee for his match with Triple H at WrestleMania 31 last night.