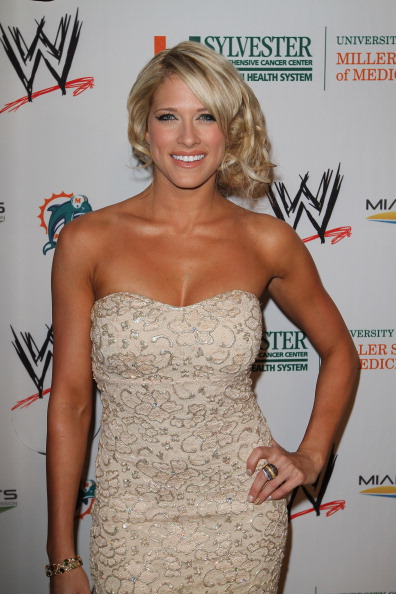 – WWE’s website has photos of Skylar Grey, Kid Ink and Travis Barker rehearsing their WrestleMania 31 performances at this link.

– As a reminder, tonight’s episode of The Soup will feature the annual WWE takeover with The Miz, Naomi, Eva Marie, Jerry Lawler, Michael Cole and Daniel Bryan. It airs at 10pm EST on the E! network.

“Can’t wait to See you all tomorrow!!!! @Wrestlecon from 9-3 at the San Jose garden 1740 N 1st St, San Jose, CA 95112 very exciting things happening tomorrow and you will all be the first to witness and if your lucky be involved with what I’ve had to be so secret about these last few months #youllfindouttomorrow #bethere”

– There was a rumor going around online that originated on Reddit claiming that Kofi Kingston would likely be missing WrestleMania 31 due to a family matter. The person claimed to be close to Kofi’s family and we’re only addressing it because so many readers have asked. Kofi is still in San Jose and attended the Superstars For Hope party last night, as seen in the photo below:

With Kofi and @thenikkibella and @thebriebella … The people I started with in #WWE!!! I LOVE them!!! ❤️#Superstars4Hope @wwe